An original Australian play based on the letters and diaries of Australian army nurses serving in WWI.

Follow Sister Florence Whiting on her 4 year journey — from departure on the troopship Kyarra to tours of duty in the Dardanelles, Lemnos, Egypt, France & the Western Front.

For its third Sydney season, Through These Lines is proudly presented by Casula Powerhouse Arts Centre, Liverpool City Council and the Greek Festival of Sydney.

Through These Lines features a wonderful cast whose credits span theatre, television and film — including WW1 epic Beneath Hill 60.

We also invite you to a display of photos from Lemnos. This is being held at the State Library of NSW in association with Lemnos1915 and the Greek Festival of Sydney. As part of the research for the play, Cheryl Ward went to the Greek island to find the hospital sites and experience first-hand the harbour and peninsula at Mudros.

We look forward to seeing you over March and April. 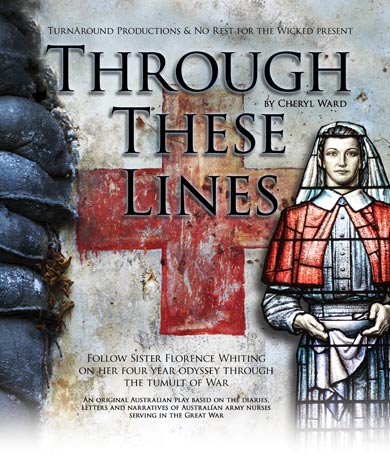 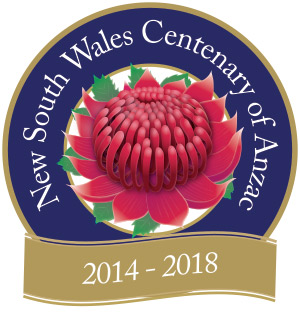 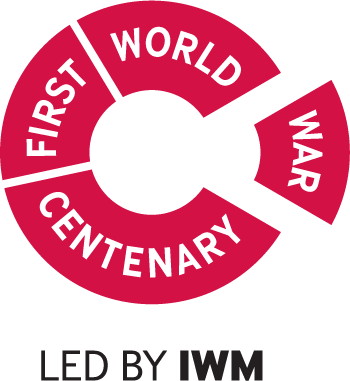 A daily, random selection of photos that have formed part of our research for the play.